The cemetery of the English soldiers, who died during the Avalanche operation, is located in the Pagliarone area in the municipality of Montecorvino Pugliano and is managed directly by the Commonwealth War Graves Commission: a special commission within the organization that brings together all the territories that belonged to the British crown. The cemetery was designed by Louis de Soissons, an English architect, who lost a son during the landing and signed the plans for fifty British military shrines in Italy including, in addition to that of Salerno, the memorials of Fiesole, Rome and Cesena.

1850 soldiers rest in the military cemetery of Salerno. The operation was attended, in addition to the Americans, by the British, Australians, Canadians, Indians, New Zealanders, Irishmen and soldiers of other nationalities. Even in very recent years, thanks to the work of local associations that deal with research in the fighting sites such as Salerno, it was possible to find the remains of some soldiers who, after laborious identification operations, were buried in the presence of family members right here in Salerno.

He died at the age of only 31 on 16th September 1943 from injuries received on the battlefield while leading a group of Commandos. At the time of his death, he had attained the rank of captain and had been assigned to a troop (minor unit of the British Commandos) in the No. 2 Commando, commanded by Lieutenant Colonel ‘Mad’ Jack Churchill.

On 16th September, the No 2 Commando moved into the valley around the village of Piegolelle with the intent of conquering the elevated position called ‘Pimple Hill’ but the commandos troops were exposed to enemy fire. The duke was among the fallen hit by a Spandau position.[source Wikipedia] 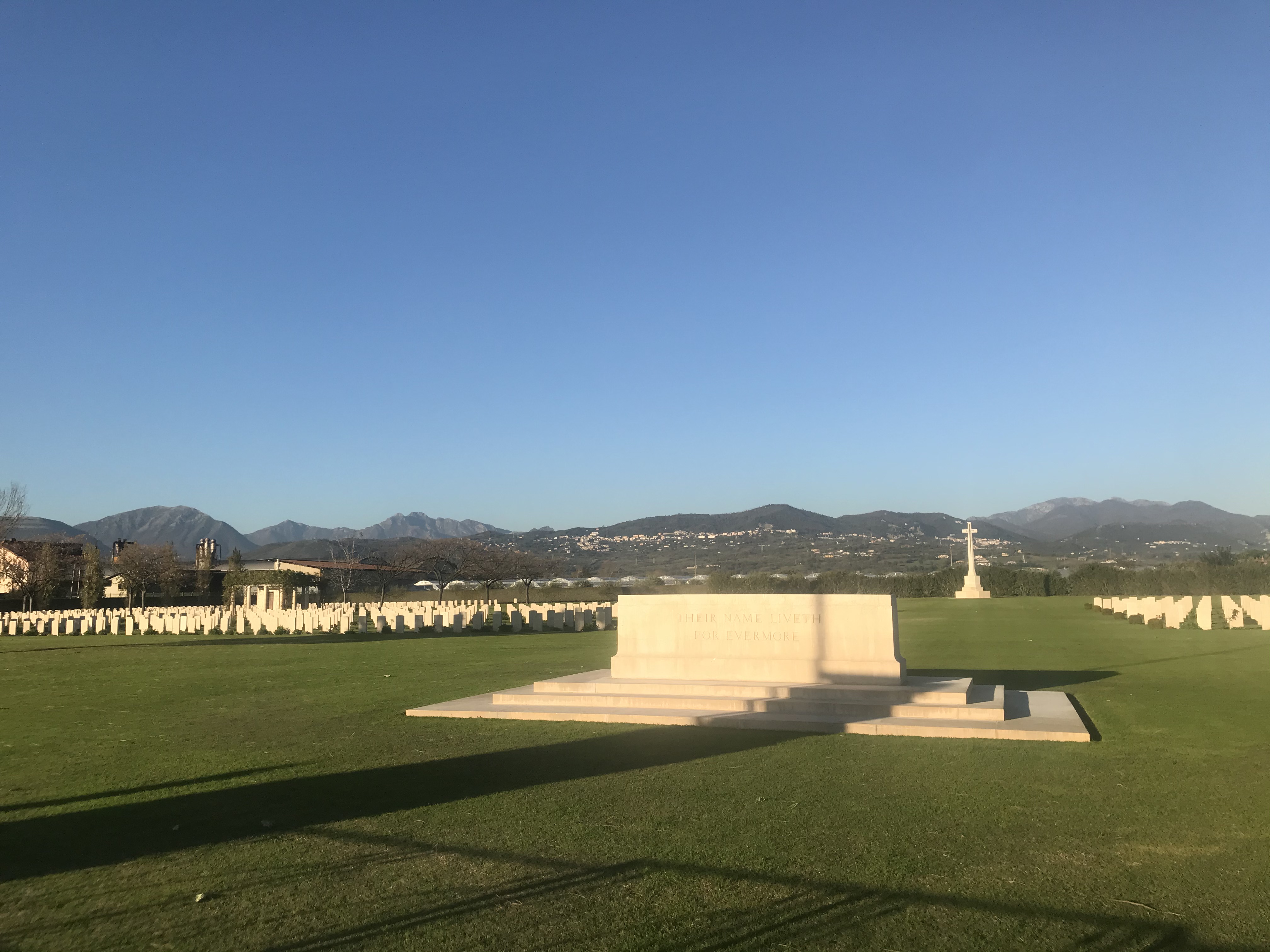 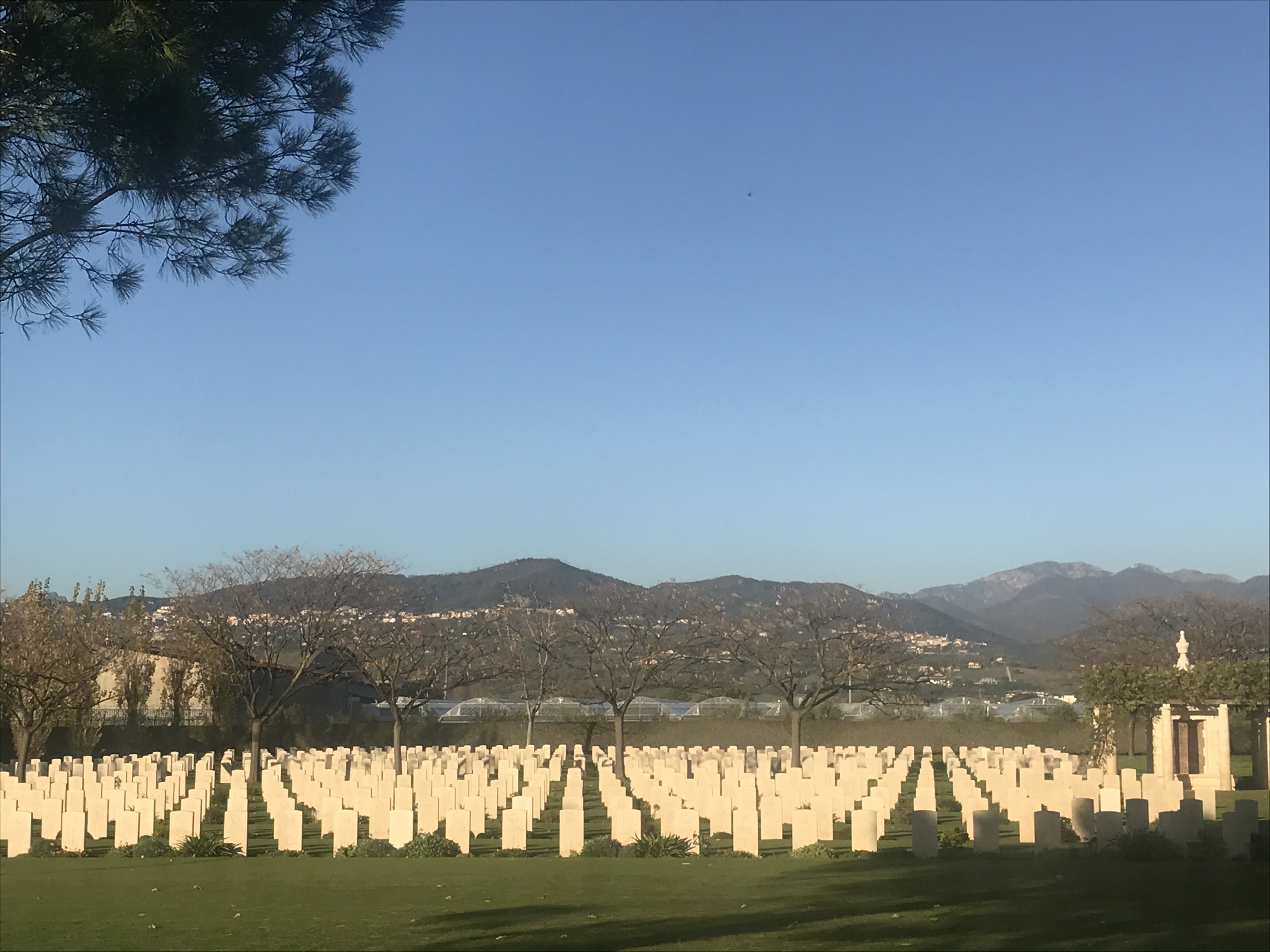 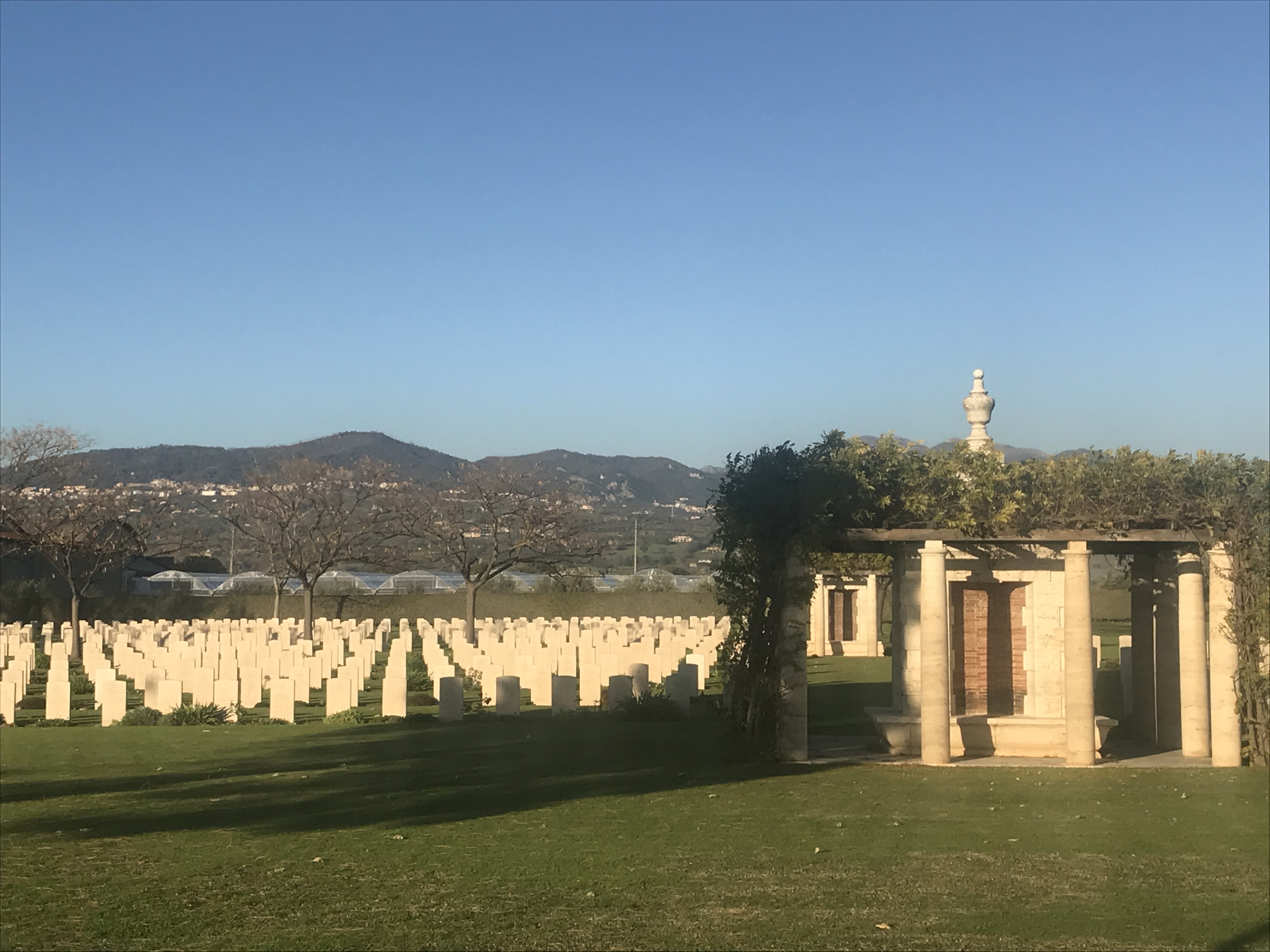 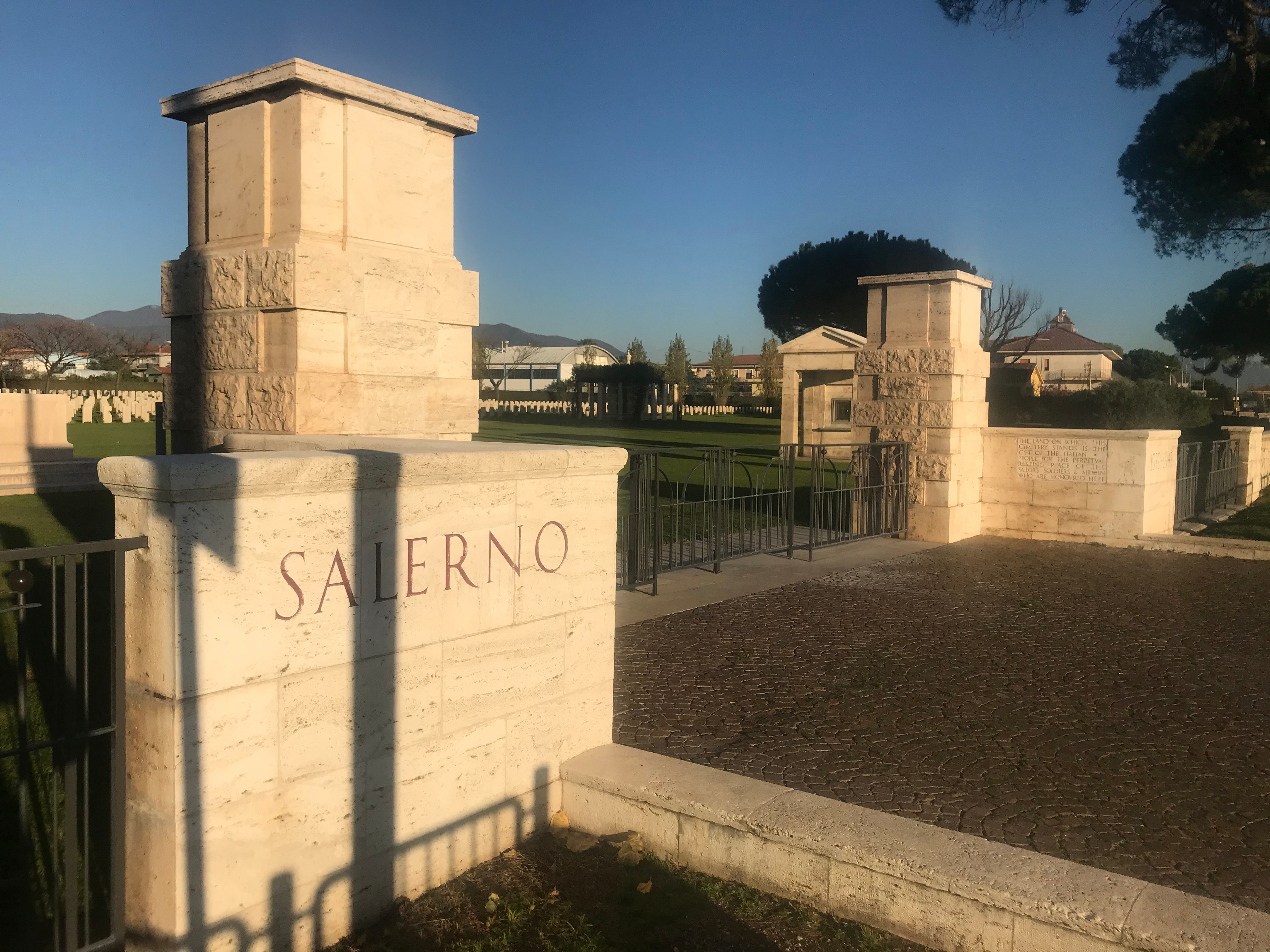